The project, matter of radio, blends elements of experimental music, sound art, performance, ritual, lecture and live radio drama. The project is a divagation; it wanders throughout the questions of the matter of the radio, the radiophonic space and its relationship with the human being.

We can locate these divagations of thought, in a hybrid form, halfway between the fantastic tale, a scientific experiment, a story of ideas around the radio medium and a gradual shift to the occult. A rite sets in to give a new experience to listeners between hypnosis, magic, and witchcraft gradually towards a more collective form of communion.

It is in this space, of nothingness, between the place of diffusion and the place of reception that this story is formulated; it takes shape or is deformed. An intangible space which can only be accessed through listening, a place of acousmatic listening, of absence and obliteration, a negation from which something else can emerge through the incitement of sound imagery. It’s a place, but also a non-place, a location space, but also a delocation, because radio is not forced in to any topographical or architectural situation and it is able to create its own temporality. We are here in another space, a heterotopia, a suspended place, where new rules exist and freedom of thought reigns.

This adventure of ubiquity allows us to position ourselves in all places and to have the feeling of an extra body trip. This is the voice of the speaker, who will accompany us in this disoriented excursion in the spectral territories. The form is close to the idea of ritual, this liminal space between one world and another (as is the radio elsewhere) where understanding rational and reason move in alternative forms of perception, in a nebula on the periphery of reasonable thinking. Magic is positioned here as a platform which makes it possible to perceive the invisible through the acousmatic movement of sound events. 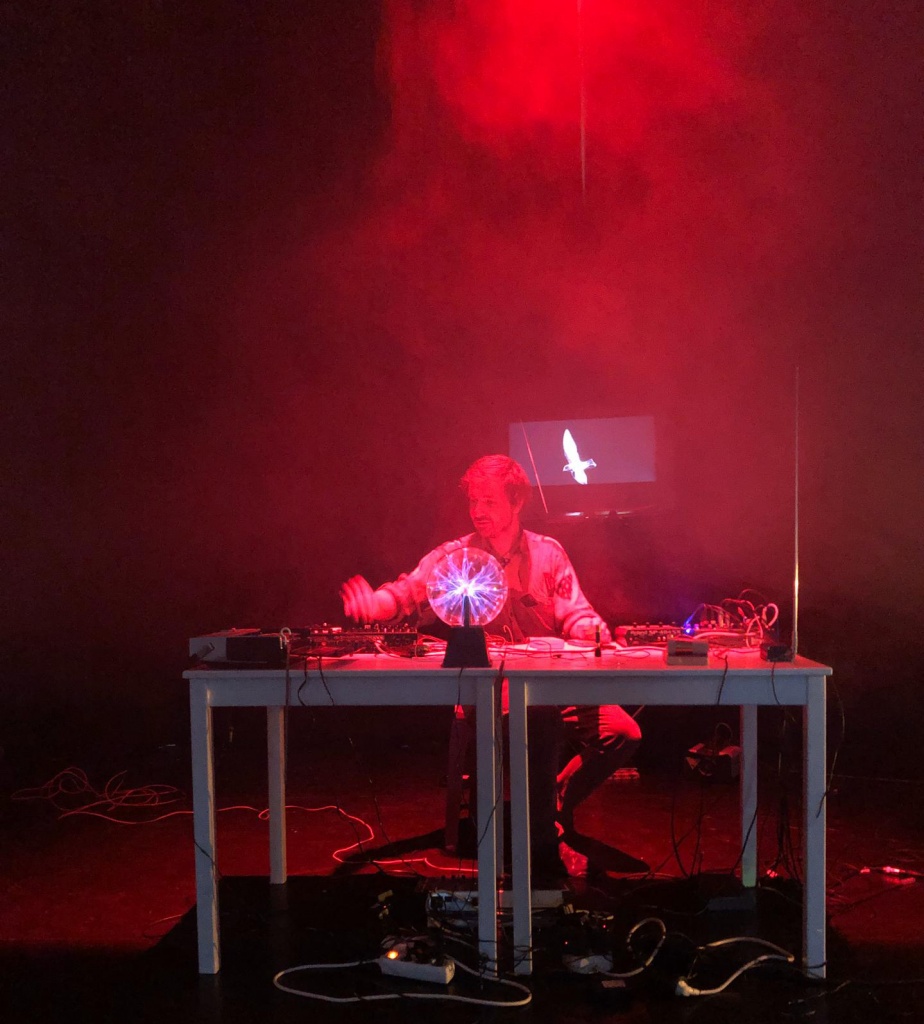