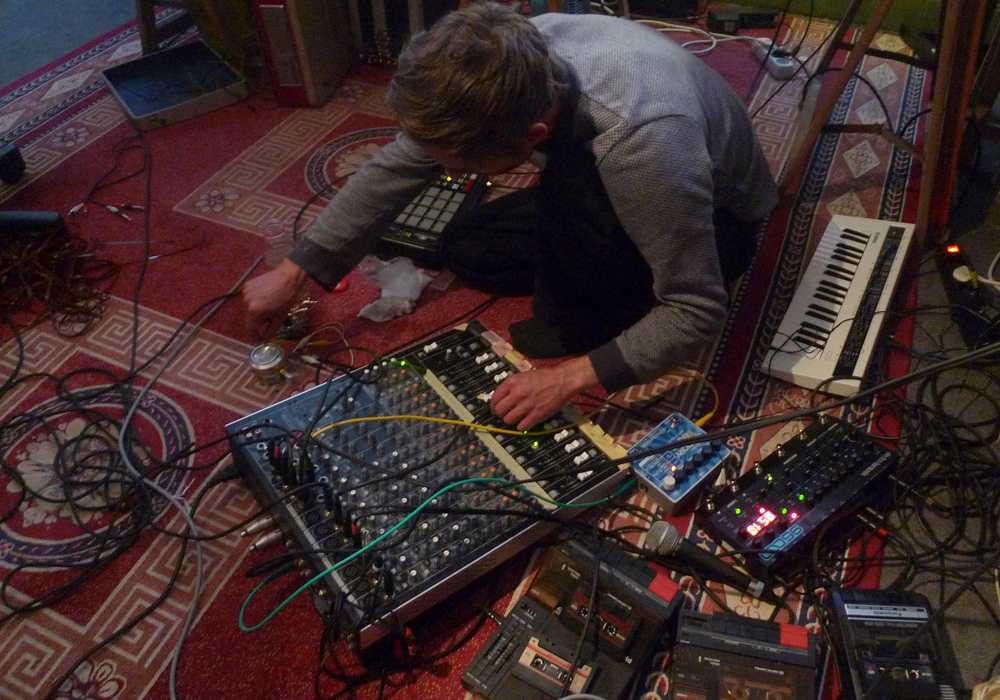 It was and remains necessary to see the radio not only as a medium but also as art.
Radio art is discordant with radio and music in their traditional perceptions. Music in particular, in its classical diffusion, does not adapt efficiently to the radio medium, because it is not designed for this medium and does not take consideration of its specificities and its paradigms.

Radio should avoid dealing with finite temporal objects with a beginning, a middle and an end, as to avoid to have comprehensible form and avoid the way of predictable apparence. That means having an open acoustic final result and welcoming the idea of losing the control. Considering that we never know how the music is heard, every radio listeners’ ear perceives a different piece and creates its final version from a framework of possibilities.

This restriction has always shaped this kind of art more than could the restriction of the five staves from the musical notation storage medium ever define composition. And we believe that all this paradigms have to be considered while creating music for radio. From the side of the broadcaster and the side of the listeners.