This is an orchestra where each object connected to a transducer becomes a loudspeaker, each of which has its own sound identity, its unique voice. In reality the object becomes more than a loudspeaker, it becomes an instrument into itself and not just an instrument of reproduction.  An attempt to revisit the aural component of different materials; suspending objects in a state between a diffuser and a sound source in itself. 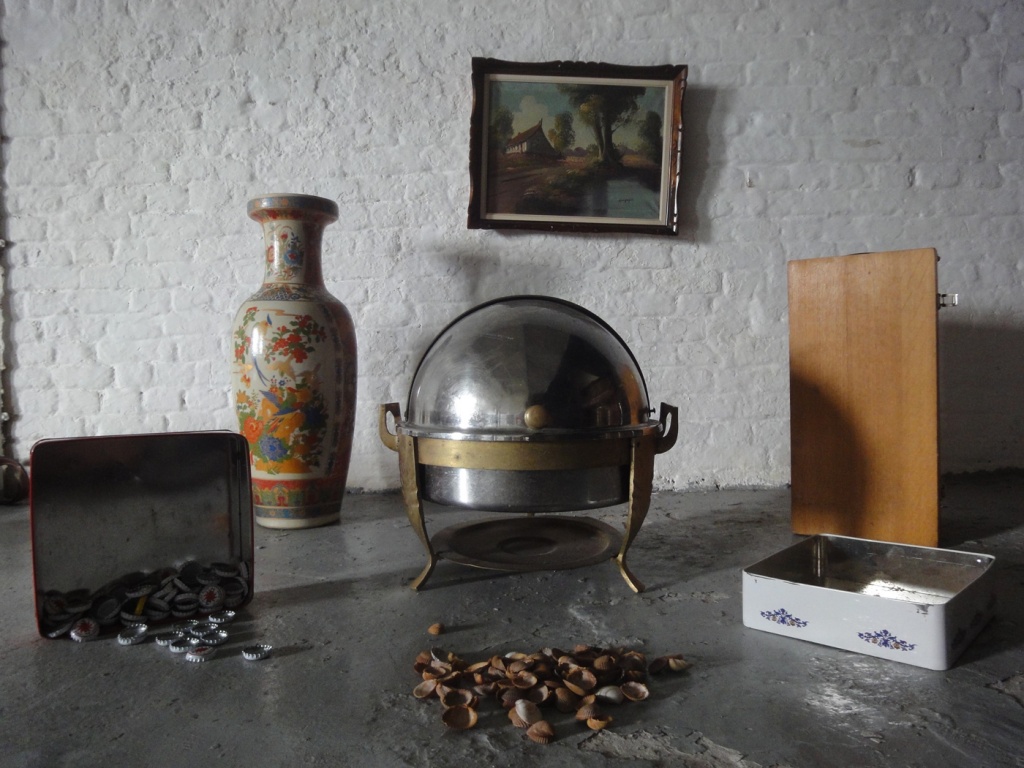 CONCERT FOR TRANSDUCERS AND OBJECTS
A sound field (like a forest or a city) where disparate sound are regrouped into one aural frame.

The “objet sonore” is not to mistake with the “corps sonore”, where a sound fact (fait sonore) provide a considerable sound diversity and alters the identity of the objects itself. The border between the sound fact (reality) and psychogeniques sound of dreams and hallucinations is suspended and blurred.